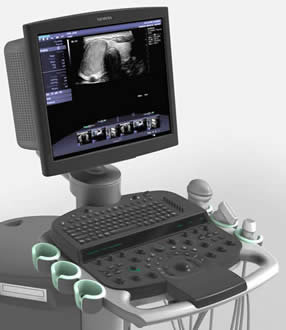 Message
If you have any suggestions or question for us.Please contact us.
About Us
As one of the leading ultrasound service companies in China, Rongtao Medical provides healthcare solutions, repair service, parts and accessories to hospitals, clinics and distributors world-widely.
Products
More About us
Connect with us