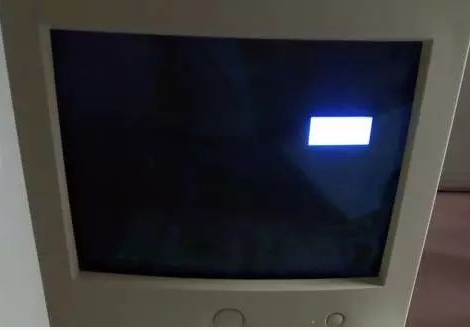 2.Failure analysis
When this happens, the first thing to think about is the CPU and HDD issues that are directly related to system startup.Since the machine's data processing platform is based on Microsoft's Windows operating system, just like ordinary computers, the boot process is basically the same.
In addition to the normal CPU and hard disk data reading in the startup process of the ultrasonic device, each image processing board containing flash should be confirmed for data, so as to determine whether there is any data loss or need to update data, so as to brush flash again in the startup process.The indicator light of the hard disk is flashing constantly during the boot process, indicating that the data of the hard disk is read and written constantly and the hard disk is troubleshooting.
Next, unplug and unplug each group of wires. After re-plugging and unplugging, the fault will remain after starting up.If it is suspected to be a CPU fault, take out the CPU board and observe it to see whether there is obvious burning down or insufficient heat dissipation causing component damage. After observation, it is normal.
After the discovery of the motherboard has a button battery, removed from the measurement of only 1.6v.It is inconsistent with the actual mark of 3V, and the voltage value is obviously not enough to support the normal reading and writing of the hardware part of the chip, resulting in problems in the data communication between the CPU and the hard disk, affecting the normal loading and data update of the device.

3.Exclusion and summary
After replacing a standard 3V battery, the device starts normally and enters the ultrasonic diagnosis interface for troubleshooting.
For ssd-3500 color doppler ultrasound startup, the blue bar after the "Aloka" sign
appears in the startup process keeps circulating and the panel light circulates and shines. The system cannot enter the normal ultrasonic diagnosis interface, which basically determines that the components or hard disk on the main board have problems.
About Us
As one of the leading ultrasound service companies in China, Rongtao Medical provides healthcare solutions, repair service, parts and accessories to hospitals, clinics and distributors world-widely.
Products
More About us
Connect with us